The Lost River Gorge & Boulder Caves, located in New Hampshire’s Kinsman Notch in the White Mountains, is a land of spectacular beauty forged by the powerful forces of water, wind, weather, and time. The shaping of Kinsman Notch and the surrounding mountains began about 300 million years ago. The Ice Age brought glaciers more than a mile thick that grounded, lifted, and deposited rocks that formed notches and mountains. When the ice melted, the water carried debris, eroding the rocks and forming Lost River Gorge.

Lost River is so-named because the brook draining from the south east part of Kinsman Notch disappears below the surface in the narrow, steep-walled glacial gorge. The Gorge is partially filled with immense blocks of granite, through which the brook cascades along its subterranean course until it eventually emerges and joins the Pemigewasset River, which flows south from Franconia Notch.

The first documented exploration of Lost River took place in 1852. Similar to Alice’s tumble down the rabbit hole in Alice in Wonderland, local historian Elmer E. Woodbury wrote about how the Jackman brothers, Royal and Lyman, were fishing along the stream. The boys worked their way over and around the boulders when suddenly Lyman disappeared out of sight as if the Earth had swallowed him. Lyman had slipped into a moss covered hole and fallen into a cave about 15 feet below into a pool of water about waist deep. Now known as Shadow Cave, it was the first of the many caves the boys would soon discover.

In the early 1900s, as logging increased in the area and threatened the beauty of Lost River Gorge and the surrounding area, there was a need to protect this natural wonder. A newly formed, private non-profit conservation organization – The Society for the Protection of New Hampshire Forests recognized that need and purchased Lost River in 1912. Still owned by the Forest Society today, and now leased and operated by the White Mountains Attractions Association, the two organizations work closely together to provide guests the opportunity to experience the fun, challenge, and excitement of Lost River – just as the Jackman Brothers did over 150 years ago. 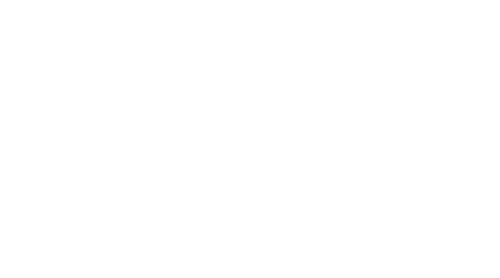 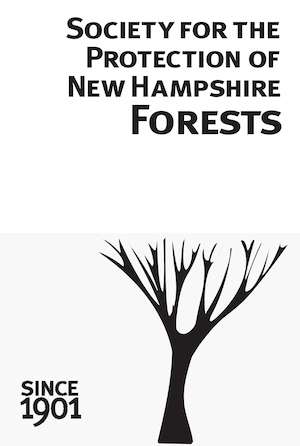 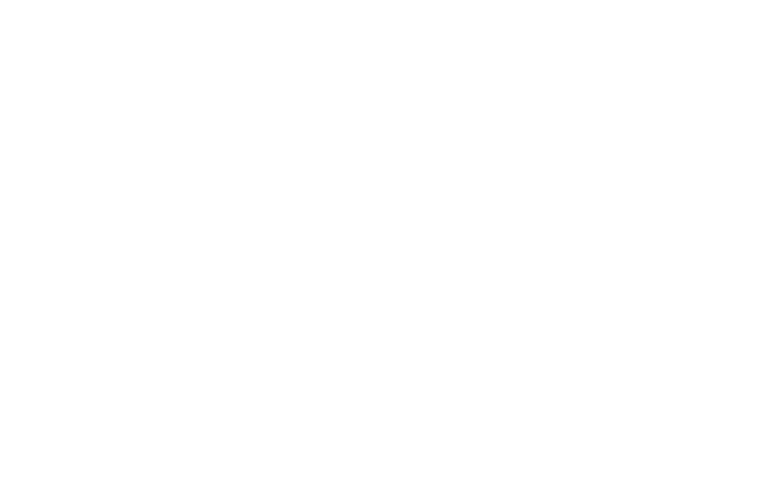 Please note, tickets can not be purchased through this form.